Last night, Alex Miller was involved in a shock eviction which seen him and three other contestants lose their place in the villa. After being involved in a love triangle with muggy Megan and Wes, Wes got the girl after being given the opportunity to save one girl from the three couples who received the least public votes. After Georgia decided to save Sam Bird, it was time to say goodbye to Mr spectacle wearer of the year 2017. 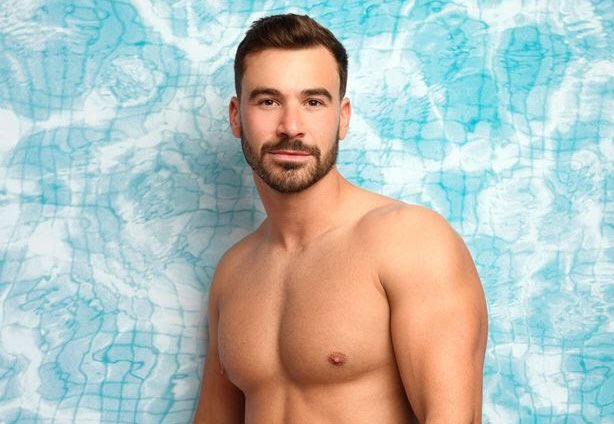 Since Alex has left Love Island, it has emerged that the 28-year-old once offered his services on the male escort website Genthemen4hire. Charging £50 an hour (very cheap) for how he described as his “friendly, well mannered, company” as a London escort agency ourselves we can only imagine the type of services Alex may have offered.

An insider has spoken out saying that Alex had kept that side of this career 'very quiet' however 'people close to him knew it was no secret that he worked as an escort'. When I heard this, I had mixed opinions but I am glad his life choice of being an escort wasn't a total secret because it is a great way to earn a living and shouldn't be anything to be embarrassed about.

It has also been reported by sources like https://thetab.com that Alex has also worked as a naked butler for a company called Bare Butlers LTD. The company now no longer exists and since Alex has moved into the double glazing industry. He really must be a handyman!

But on a more serious note, we are actually delighted by the way Alex came across on the show. He was a decent bloke and not exactly what people consider when you hear the word escort. We hope that the stigma regarding escorts will no longer exist, especially as the industry is growing at a rate that people don't even want to admit too.

So What Next For Alex?

Alex is a good looking guy. The show goes on and me and Rachael are sure he will be a success in whatever he does. The report, however, has made us wonder how interesting it would be if one of the ladies who are part of our agency joined the Villa. I think our ladies like Genie could definitely ruffle some feathers in there and it would be interesting to see how the public opinion would change about London escorts who are often mistaken as prostitutes.

Me and Rachael cannot wait for the next episode, as viewers we have been left on a cliffhanger and it will be interesting to see what happens next with Wes and Megan. We will also definitely be tuning into Love Island aftersun to see how people react to Alex now he is back in the 'real world' since the story has been reported.

We will leave you on one last thought. Escorts are normal people offering you their time and companionship. It is a great way to earn a living, whilst meeting new people and enjoying new adventures. It is not a career choice which should be looked down upon and it's a career where you are actually part of a family. If you are interested yourself in seeing what the industry is about, call 07762426943 or complete our recruitment form. We look forward to hearing from you.

For more information about this breaking news, you can watch this short video

Design and SEO by Adult Creative